This week Austin picks up Gears Tactics from the Xbox Game Pass. This is one we missed when it dropped last year in April, but he’s glad he finally got into it. It’s got a lot of XCOM with all the grit of Gears. We also dive into the multiplayer of Star Wars: Squadrons. After several dogfights, some fleet battles and lots of deaths, we have some highs and lows from playing this $40 game from EA.

In the news, Nvidia reveals their 3060 card, Bethesda and Machine Games are making a Indiana Jones game and more details drop on the struggles of development with Cyberpunk 2077.

Our discussion this week is about Ubisoft’s announcement that they’re working on an open-world Star Wars game developed by the Ubisoft Massive team. They’re best known for the Division series. We talk about how this came to be, what we want to see and what we don’t want to see with Ubisoft’s entry into the Star Wars universe. 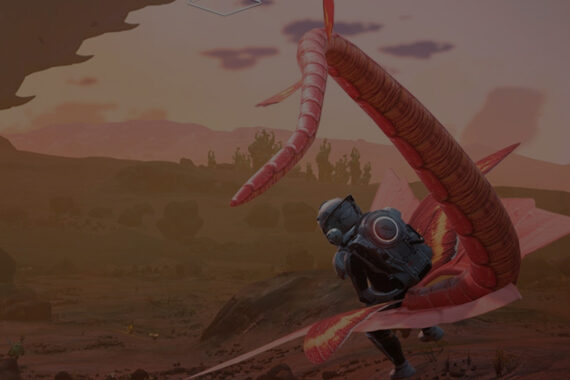 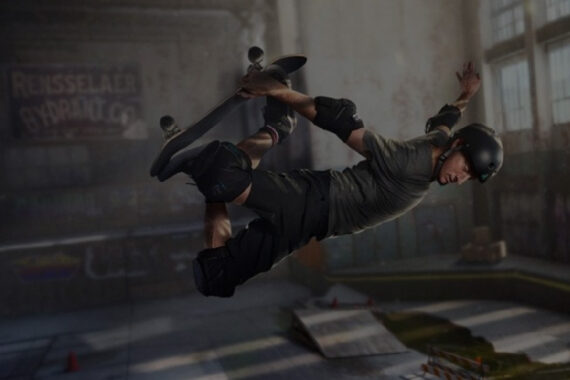 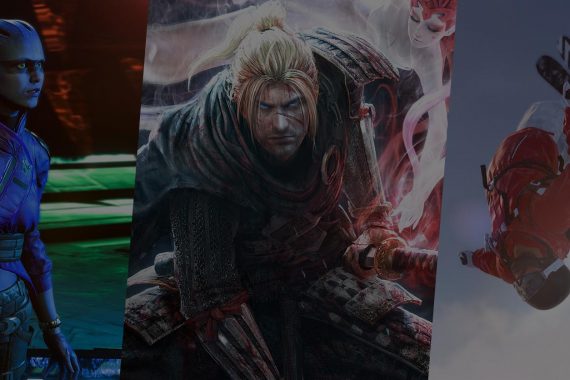