WELCOME BACK to The Inner Gamer podcast! We’ve returned from a big week in E3 where we were surprised, disappointed and blown away all at the same time. This episode is all about E3 2017. We open up with our impressions of the conference as a whole, how it was open to the public and some of the games we played (such as Super Mario Odyssey, South Park The Fractured But Whole, Far Cry 5, Call of Duty WWII, Assassin’s Creed Origins and more!)

Next, we break down each and every conference and cover the highlights from Electronic Arts, Bethesda, Microsoft Xbox, Sony, Ubisoft and Nintendo. Our predictions were pretty spot on as Star Wars Battlefront 2 looks incredible, Wolfenstein 2: The New Colossus was officially announced, the Xbox One X has been revealed, Bioware announced their new IP Anthem, Sony revealed the first gameplay from Spiderman, Ubisoft finally revealed Assassin’s Creed Origins and Nintendo blew it out of the park with a new Yoshi, Kirby, Rocket League for the Switch and Metroid Prime 4.

Finally, the team breaks down their best in show from E3. We cover a ton of content in this episode and if you missed E3 or just want to have a recap, this is the episode for you. 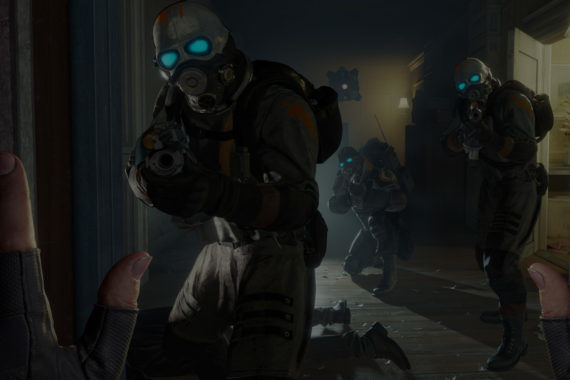 264: Half Life Alyx, PS5 Controller and What Makes a Good Shooter? 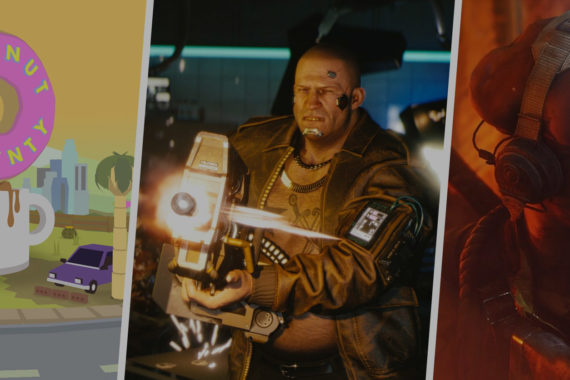 186: Donut County, Cyberpunk 2077 and Is Battlefield V Setup for Disaster? 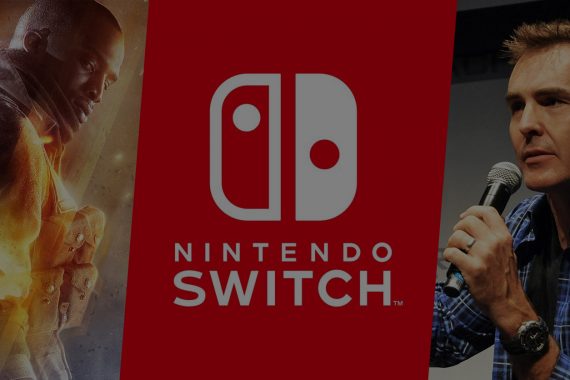