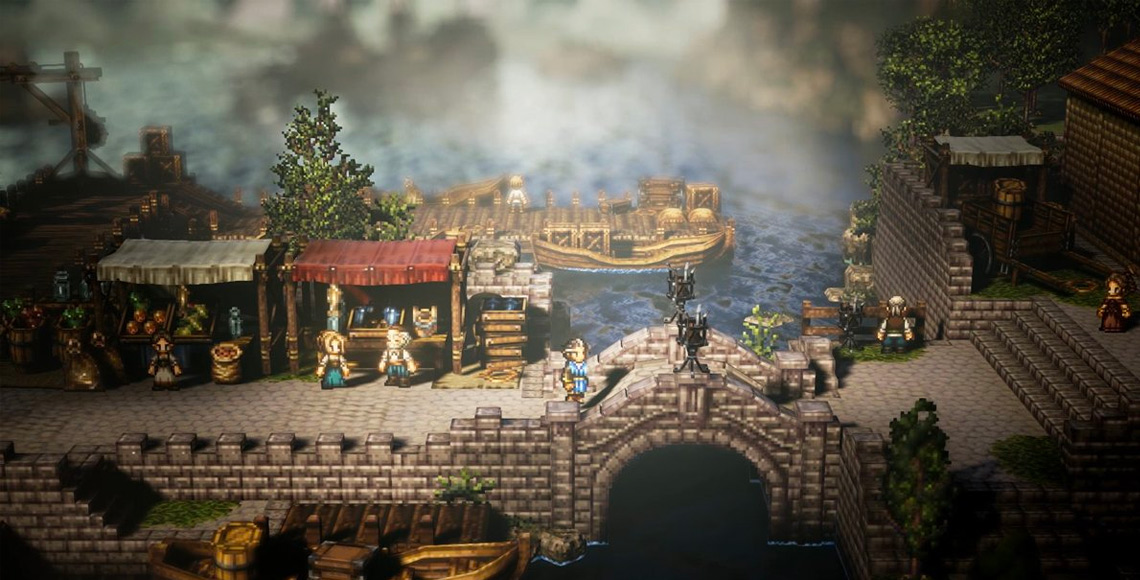 Switching to a New Adventure 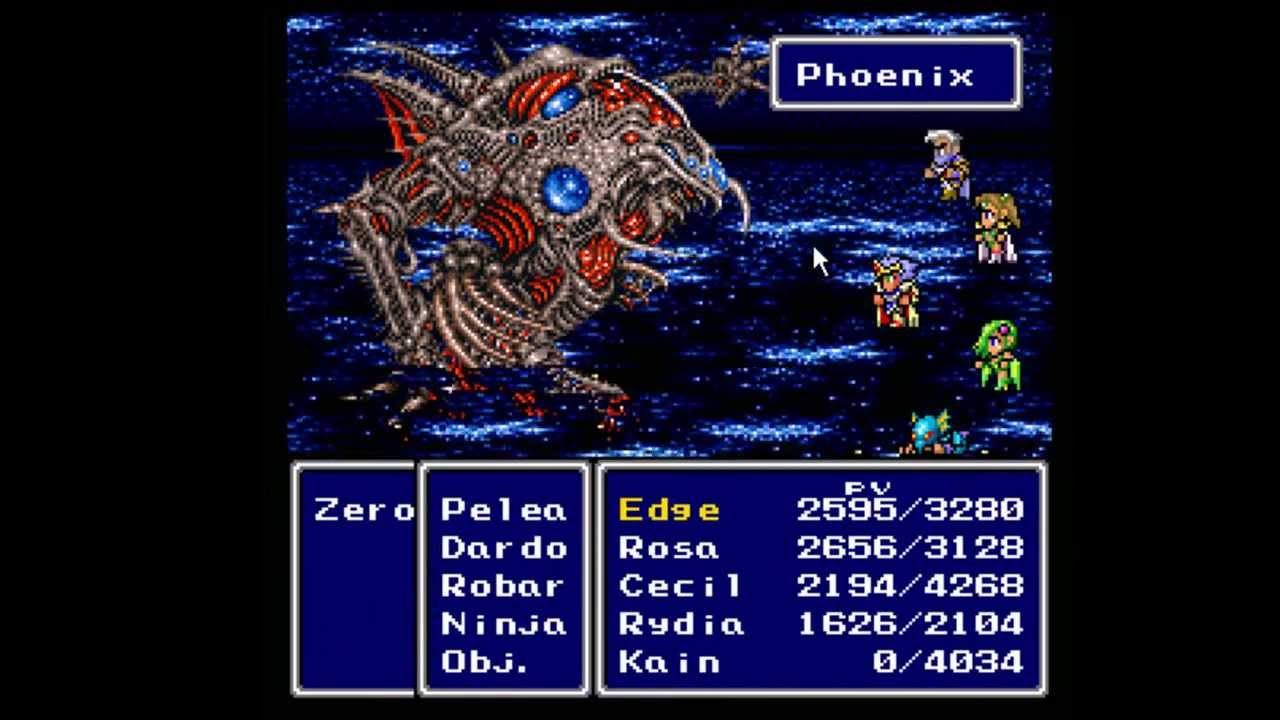 When you consider the age of the Final Fantasy series, you might think the franchise is probably tired of telling the same story over and over. Some evil super power threatens the entirety of existence, you and a team of various super powered heroes wade through hordes of monsters on your way to saving the World, and all the while you’re thrown a few sob stories and flawed character arcs to keep you entertained. Don’t get me wrong, I have loved a substantial amount of these games but they are a bit predictable now. In fact, when word got out that Square was releasing a new title on the Switch, I admittedly rolled my eyes and thought, “Oh great…another Final Fantasy clone with a gimmick.”

I cannot overstate just how wrong I was.

Project Octopath Traveler has completely changed the turn-based JRPG. It has taken the genre and revitalized it with a number of wondrous improvements. The combat is easy to understand, yet gets complex enough to stay interesting and engaging. It’s like a complex game of rock-paper-scissors that ends in monsters dying and tons of loot. Even though the game is just a demo, I can honestly say that from what I’ve seen so far, we are in for a real treat when the game fully releases. Square has even added voice acting on top of the traditionally bland text boxes seen in classic JRPGs. I felt like the 2-dimensional characters came to life the second I heard their voices. It added context and excitement, rather than the usual mash-X-to-skip-all-dialogue-ever tendency. I cared about what my character was saying and, maybe more importantly, what my nemesis was saying. 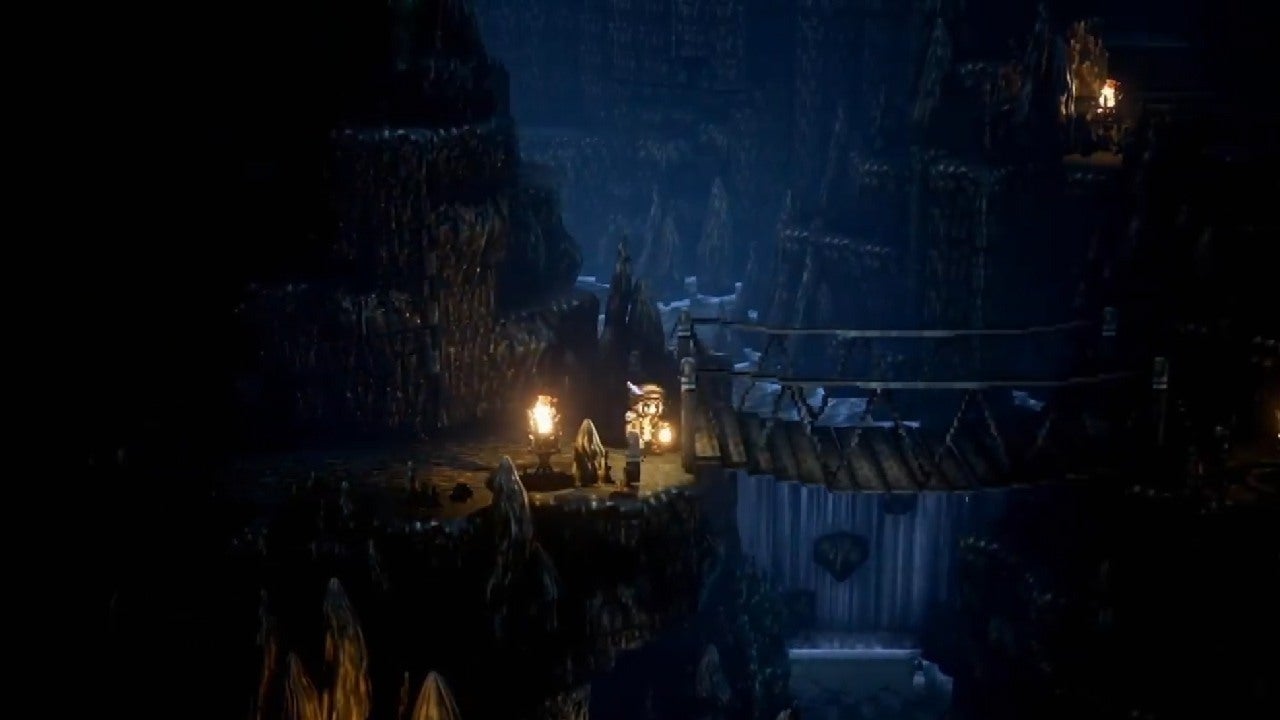 What’s more is that the story is strangely intriguing to me. The game essentially tells an intertwining story of 8 separate characters at once, allowing the player to play as any individual one of them. The demo only allows you to play as two of these characters, but I can tell you  that the characters I have played have shown that Square still knows how to get me hooked into caring about tiny little 16-bit heroes. I won’t spoil any story bits here, but I can tell you that both of the characters you get to play are well worth the in-game time and grind. 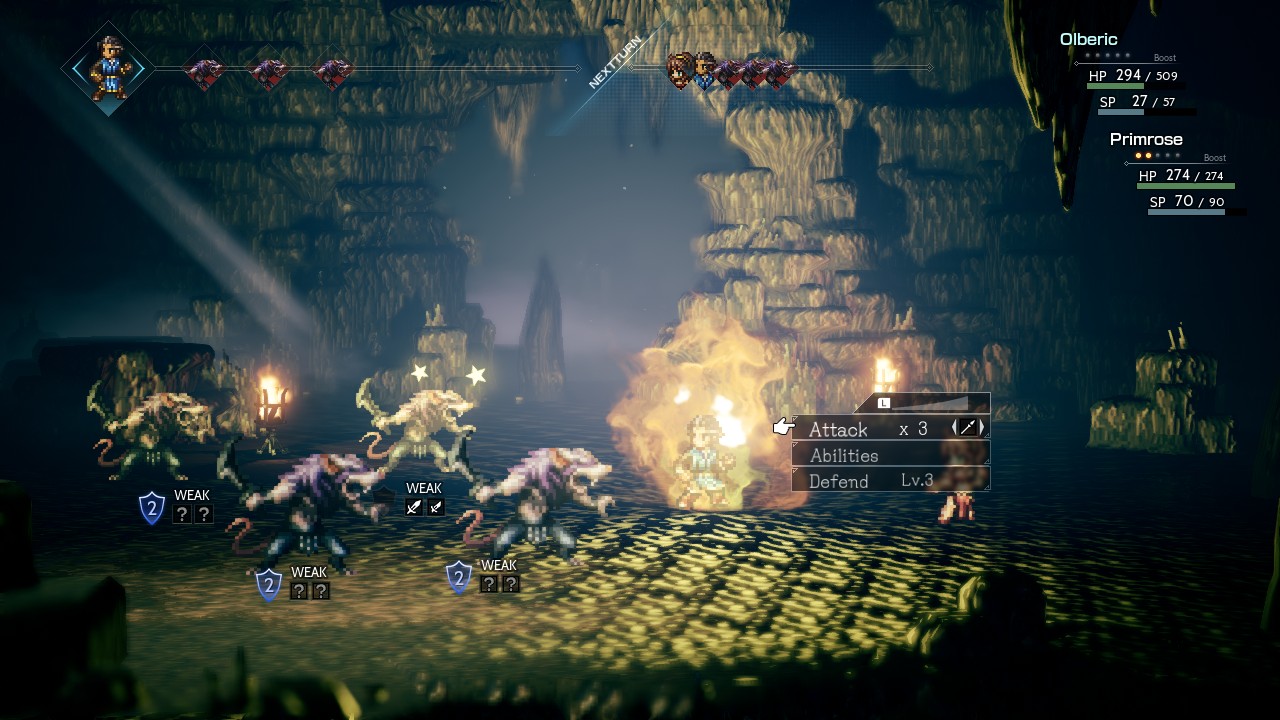 If I have any gripes so far about this demo is that it needs to be out now so I can keep playing it and telling you to go play it, too. Octopath Traveler is going to change the way we play RPGs especially since it is on the Switch. It is a PC-caliber game with on-the-go utility. Square Enix has written a great story so far and I can tell I haven’t even scratched the surface of it. All these elements are going to come together and show the gaming world that you can always teach an old dog new tricks. We just have to Switch it up.