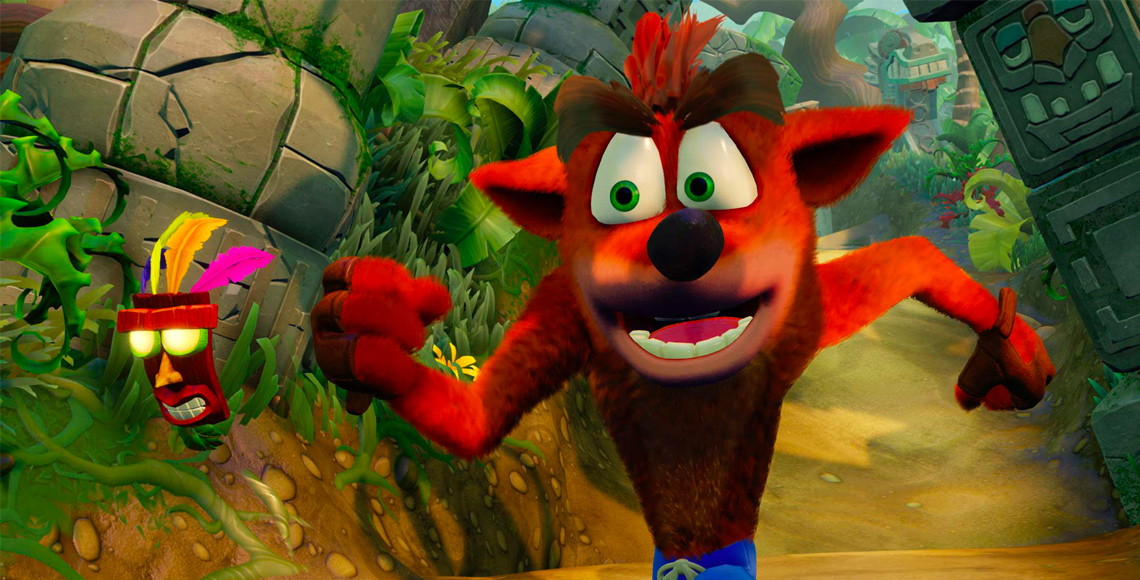 Can You Remaster a Memory?

I look back on my memories of the original Crash Bandicoot with a fond smile. The pits I jumped over, the crates I smashed, the times I almost snapped my controller in half because of that damn rolling boulder; I remember all of it. The Crash Bandicoot remaster was a selfless gift, a gift I didn’t realize I wanted until I had it. That being said, and wonderful as this was, I worry that the success of this remaster will cause developers to capitalize on our nostalgia instead of exploring new and interesting areas of gaming. I mean, I don’t want to sound ungrateful or anything, but did we REALLY need to have a remastered Modern Warfare?

Now, I’m not saying that some games aren’t worth re-releasing. Remastering The Last of Us, for example, was the right move. The game came out late enough to be enjoyed by millions of PS3 owners and just early enough for a remastered PS4 version to flex its graphical muscle. I wanted so many of my friends to experience The Last of Us, and with the remaster looking and feeling better, how could they say no? Oh, and the game was also a masterpiece. The original Resident Evil is a similar case. The game shaped the survival horror genre. When it  debuted, I felt the true horror of the shambling zombie, lurching toward me as I fumbled for my gun. This game deserved to be remastered in the way that it has. It tells a compelling and original story through gripping and immersive atmosphere and it has spooked me enough to sleep with the lights on for longer than I care to admit. I’m incredibly appreciative of the treatment this game has received and am glad that it continues to grow with me. Chris Redfield and myself are like old friends at this point, picking up right where we left off (usually looking for the last Death Mask). Which brings me to Call of Duty: Modern Warfare. Don’t get me wrong, Modern Warfare is a great game. Truly a strong reinvention of the CoD franchise. Exciting story, amazing new game play, and extremely competitive multiplayer. That being said, did the franchise really need to remaster this game? While it was a wildly popular game, it wasn’t one that demanded to be completely remastered. The series needs to be refreshed and, yes, we want to see it be successful, but I don’t want to sit in a multiplayer lobby here longing for the good ol’ days. A game like CoD needs to be expanding and growing, taking the successes from its past and transitioning them into the future. This may all sound cynical, I’m sure, but even I want to see older defining titles get a fresh coat of paint. What I don’t want, however, is to see great companies waste their time on giving me what they think I want. Games that were good from the past were good for a reason and we need to identify those reasons and put them toward something fresh and new. Some remasters are going to be welcome and refreshing experiences, but that is no excuse for a company to neglect their vision of the future. It’s easy to look fondly on the past, but it’s the future that holds what’s next.

Reddit
call of duty modern warfarecrash bandicootremasterthe last of us