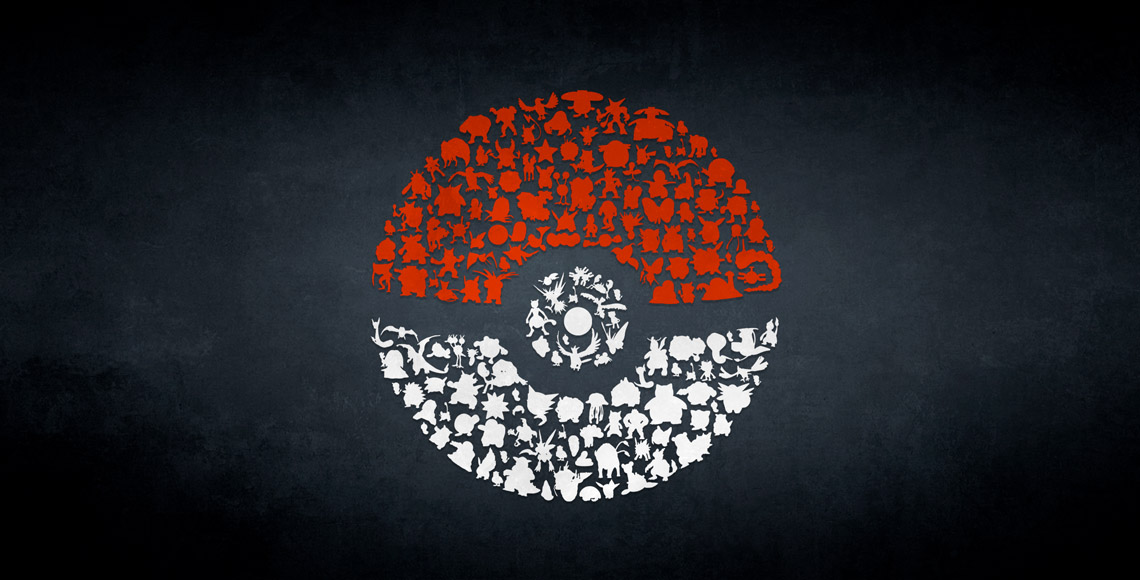 It was the summer of 2016 and the air was scorching hot.  All I wanted to do was sit in my room and enjoy a game of Overwatch but my friends dragged me outside to play some Pokemon Go instead. This was Nintendo’s first foray into mobile gaming and no one really knew what to expect from it, but the idea of playing Pokemon with friends was just too good to pass up. I laced up my shoes, caught a few Pokemon, and went about my day as normal. The game was fairly simple: all you had to do was “catch ‘em all,” and, at the time, it seemed like it would be just another mobile game.  Little did I know this little game would become one of my greatest addictions.

“…it would soon become one of my biggest addictions.”

It took me about a week of playing Pokemon Go to understand its core mechanics. The game was all about managing inventory and powering up your Pokemon, and together they made for a fun, challenging and addictive experience. Gyms were scattered across every city with members from three factions at their helm, and only the most powerful Pokemon trainers (from Team Valor, of course) could conquer them. It was the need to “be the very best” that kept me coming back each and every day.  I would make excuses to go on runs, ride my bike, or go for walks around the block. Plenty of games have made me cry, laugh, and love but I never thought a game would make me exercise as much as Pokemon GO did. Soon massive crowds began forming across the city. Parks, local monuments, dense city streets, people were coming in masses to catch Pokemon wherever they were. It was unlike anything I’d ever seen. People marched up and down the sidewalks making new acquaintances along the way, and I was proud to march alongside them. The old man down the street, the girl next door, even your professors from freshman year were there. We were all united by a common interest…and I’d never felt so at home. But some things are just too good to be true.

“Pokémon GO had become the flavor of the month.”

About a month into the craze, people began to notice the glaring issues with Pokemon Go. Long load times, lost experience points, and server issues plagued many players. Niantic seemingly ignored these issues and continued to launch Pokemon Go in other countries. Weeks of silence eventually led to patches, but with each patch, Pokemon became harder to come by. It was frustrating for us and it felt like every bit of time and money we had spent up until that point was was all for nothing. People started filing out one by one and in September of 2016, I did the same. The giant crowds that had marched so proudly just weeks before had dwindled to just a handful of people. Pokémon GO had become a “flavor of the month” and its reign had ended almost as fast as it had come.

But that was then. It is now the present day and my curiosity has brought me back. I revisited the same grounds I traveled just months before and found a much more polished game. Although it has come of age, the craze and crowds of Pokemon GO are nowhere near their former self. Looking back, Pokemon GO brought people together in ways we haven’t seen since the days of the LAN party and that shows even now. In an age of screens and microphones, I hope games of the future continue to challenge us to leave the comfort of our homes. and The future of Pokemon GO may seem bleak, but the future of video games has never been brighter!