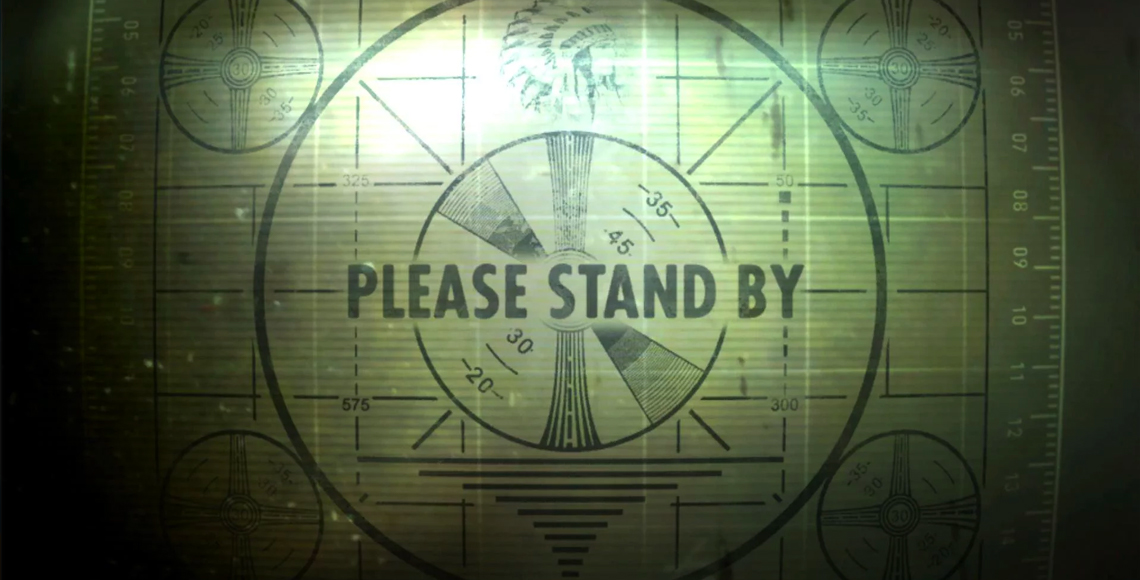 When Is the Perfect Time to Reveal a Game?

Have you ever walked in on a surprise birthday just for you? What about an unexpected raise at work? These are the kinds of surprises that make us feel amazing. With video game releases, these surprises can be few and far between. For years, gamers have lived with the expectation that after a game has been announced, it won’t release for another one, two or even three years. Our initial excitement quickly fades, and what first brought us to the edge of our seats turns into a singular source of frustration. But things don’t have to be that way. How special would it be to see release windows within a few months of a game’s reveal? Well, we’re in luck; gamers may start seeing that more often.

This game took everyone by surprise.

Let’s travel back to June of this year. E3 was like any other; lots of anticipation, lots to be expected, but there weren’t many surprises. We got a new Assassin’s Creed, Battlefront, Call of Duty and Far Cry, and what could be considered the surprises of the conference were given release dates beyond 2017. But then there was Mario + Rabbids: Kingdom Battle. This game took everyone by surprise. Developed by Ubisoft, it featured characters from both the Nintendo and Ubisoft universes. Where did this come from? To add to the confusion, this game wasn’t a platformer or sidescroller but instead a fully realized, turned-based strategy game. It was given a release date of August 29th, 2017, less than three months later. The crossover was an instant success, and everyone looked forward to seeing how Mario and the Rabbids would jive in a new game. The game released to rave reviews and has quickly become a staple on the Nintendo Switch. Which begs the question: could some of this success be attributed to the short window from its reveal to its release? There’s no doubt that the reveal and launch for Mario + Rabbids were unusual. Games have almost always announced their existence years before they release. Just look at The Last Guardian and Final Fantasy XV. These long windows have always been used to keep anticipation going. Fans constantly demand more and continually speculate about what a game has in store and when it might finally release. The problem is that unless the publisher keeps pushing out fresh, new content the conversation can sour and steadily die off. If they’re not careful, the hype they’ve built could completely die out. For many, that anticipation is the most exciting part about a game, but even that can go on for too long. Eventually, a game’s biggest ambassadors could become its biggest naysayers. And that doesn’t include the inevitable delays some games go through. But what if developers didn’t do this anymore? What if they pulled a Mario + Rabbids move and stayed silent until the game was nearly ready? A shorter timeline is very appealing. With a few months to market a game, keeping the hype train going becomes a much easier thing to do. It keeps your game in the news, on the web and on the calendar for all to see. At E3 2015, Bethesda did that very same thing by announcing  Fallout 4 with a release date just a few months later. No AAA publisher had ever done anything like it. It was one of the biggest announcements of 2015 and remains one of the biggest surprises in E3 history. I want more games like Fallout. Push your game to near completion, make it good, then shock the world. The anticipation is stronger leading up to the game and you leave far fewer people unhappy.

As a gamer, what would you rather have? Earlier or later releases? For me, it seems games with a shorter reveal to launch window fare better because they can maintain anticipation among fans. Developers can work on it until it’s almost done, build hype through social media channels and push hard through launch day. Your PR team will thank you for it, your fans will appreciate it and, best of all, your game will fare better critically.