My First Year as a PC Gamer

I caved and bought a PC just under a year ago… and, to tell you the truth, I can’t even remember why I did it. There was probably a pros and cons list involved, though. “Oh yeah, I need it for work” was most likely at the top of that list. To be fair, I’ve been very productive with it since I’ve had it. I’m writing this from it right now, actually. So maybe that “pro” was more justified than I thought. But the real reason I bought a PC was to take my gaming to the next level. I’d spent years looking on as PC gamers played games I’d never get to and I’d been keeping tabs on them ever since. My first few months as a PC gamer were spent exploring this enormous backlog. 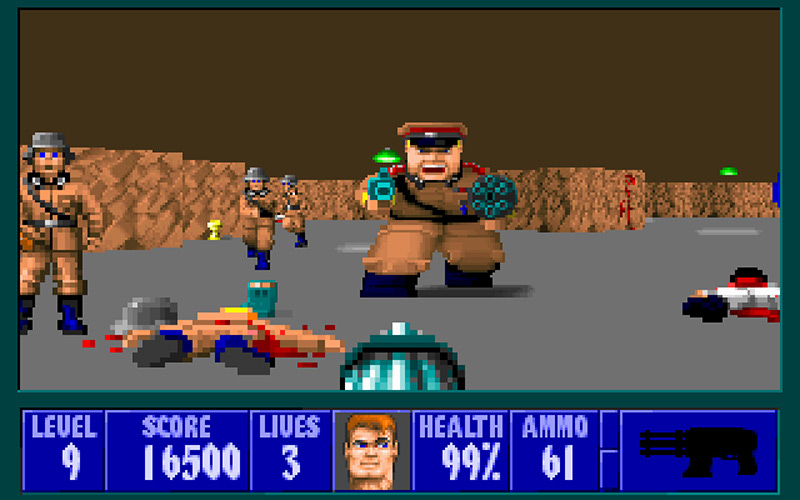 I had to start from the beginning. Wolfenstein 3D, Sid Meier’s Civilization, Diablo, Baldur’s Gate, DOOM; all of the most historical video games of all-time at my fingertips. To say it was overwhelming is a bit of a short sell. But I pressed on. For about a month I kept digging into this historical library, playing and reading all that I could. By this time my PlayStation had regressed into the ultimate Netflix machine while my Nintendo Switch took its place as my trusty companion. I didn’t think much of it at the time, but in hindsight it was essentially a case study in why PC gamers stick around. How liberating it is to search for almost any game in the World and somehow have it up and running in minutes. It’s incredible.

Soon my library began to modernize. My first Steam Summer Sale wreaked havoc on my wallet, but it tripled my library in size. I picked up classics like Modern Warfare 2, the Metro and Wolfenstein series and an incredible number of smaller independent titles.  It was time I put this bad boy to the test. First: Ori and the Blind Forest. The single most stunning video game I’ve ever played.  The vibrancy of the world was amplified exponentially by the 1440p resolution of my monitor and the steady 144 frames it allowed. Next: Modern Warfare 2. “Was this game always this beautiful,” I thought, settings cranked all the way up and at an impressive 280 frames.  Surely it can’t get any better than this. Cue the Wolfenstein series. The New Order blew me away. How could anything look this good? I was certain at that moment that I’d never go back to my consoles. 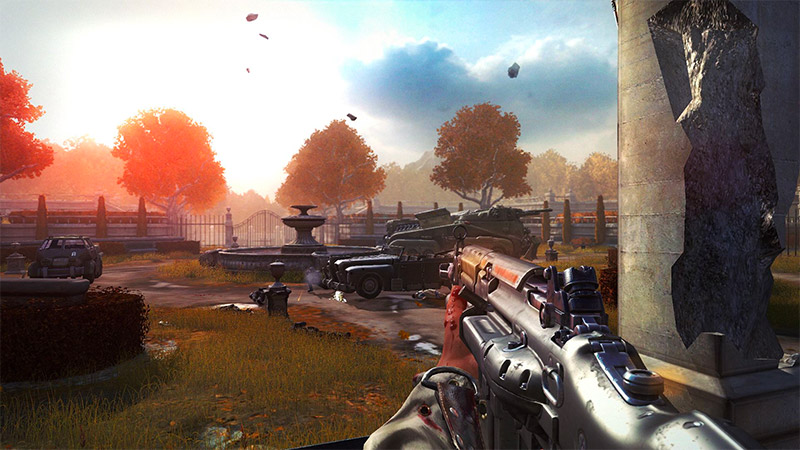 But here we are. The honeymoon is over…and I’m still in love.  But as weird as this sounds, I am not the monogamous man I thought I’d be (I’m quickly realizing this is a weird kind of metaphor to go with it but I’m sticking with it). I’m in love with my PC, but I’ve fallen back into love with my PlayStation and Switch as well. And that’s okay. In a lot of ways, my PC helped me realize the things I loved most about my console. Relaxing on the couch, enjoying exclusives, ease of use.  There is plenty to love with both…and that’s okay.

I still don’t consider myself a PC gamer nor do I claim to be a part of the “master race,” but I am glad to be where I am with it.  I’ve grown enormously since diving in and I couldn’t be happier with where it has gotten me. If you’re on the fence about PC gaming, take the chance. There’s nothing to fear. You’ll never know unless you try. And as someone who tried, I can’t recommend it enough.