Brett reviews the Animal Crossing-like Disney Dreamlight Valley in early access. Available on Game Pass or for a Founder’s Edition for $29.99, this is so much like Animal Crossing but with tons of quality of life updates and Disney characters! Find out if this is the game for you. We also review the Pikmin-like Tinykin game from TinyBuild publishing. It’s a fun game where you play a 2d character in a large 3d world solving puzzles to get back to where you came from.

In the news, the big leak from GTA6 happened and we talk about what occured, what the game looks like and what’s happening to the guy who did it. We also talk about the $300 streaming-only Logitech handheld and Andrew Reiner leaving EIC of Game Informer to join what we now know as Gearbox Software. What’s the future of games media look like?

Both Nintendo and Sony had showcases last week with their State of Play and Nintendo Direct. They were met with mixed emotions from us but there are some great highlights to come from both. Who did it better and do we still need these regular events as often as they happen or should companies go back to a few times a year to reveal big name games? 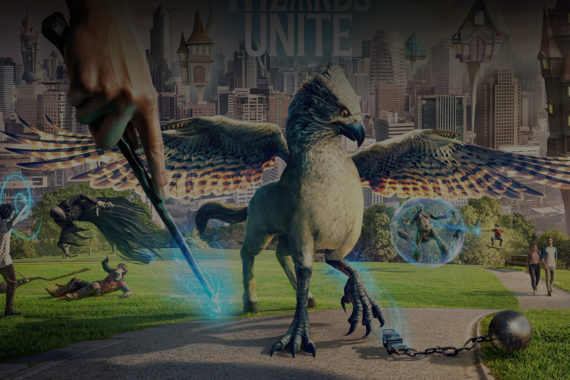 227: Wizards Unite, Apex Legends & What We Want from GTA6 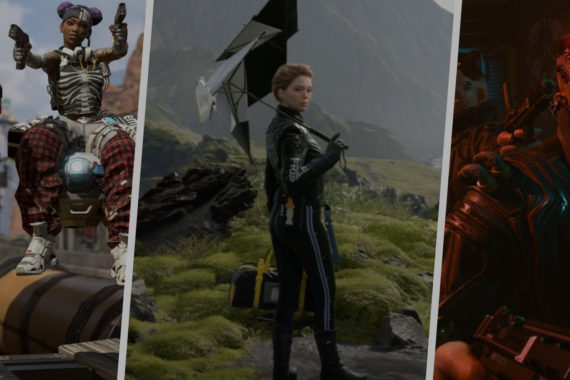 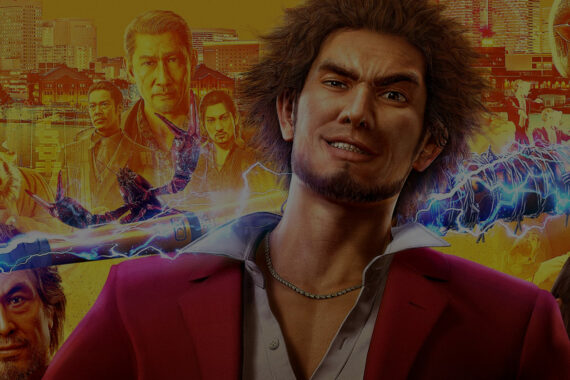 311: Yakuza Like a Dragon, Black Panther and Stealth Games