We can’t believe Halo Infinite is finally here! Brett and Austin played the campaign and have some great first impressions to share. It was definitely worth the wait. With fresh, new graphics, a large open world and the new grappling hook, there’s a lot to enjoy with this Halo. Jason also jumps into Alan Wake Remastered after seeing the reveal of Alan Wake 2 at The Game Awards. We talk about Rocket League Sideswipe as well which is a surprisingly great take on the full game.

In the news, we have rumors of Bioshock 4 and the news about the Splinter Cell Remake. Ubisoft announced Quartz which is their take of NFT’s. New World has some updates coming out regarding the speed it changes and it’s new winter update that features some great new skins. Rumors have now come out about a possible, new Xbox Series X Elite coming in 2023 even though we can’t get one now. Crazy!

In our discussion, we look at all the world premiere reveals at The Game Awards. Everything from Alan Wake 2 to Suicide Squad’s first gameplay. It was an epic showcase with some up’s and down’s. We also look at our opinions on the award winners including the big game of the year It Takes Two! 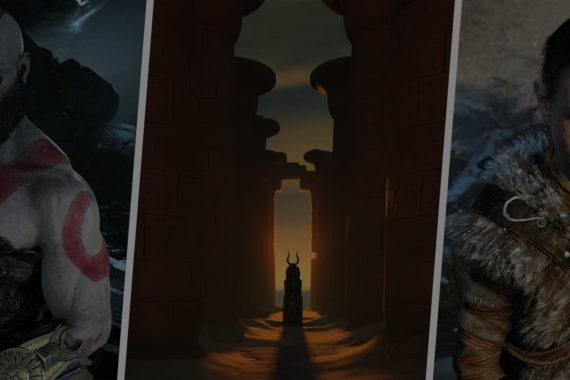 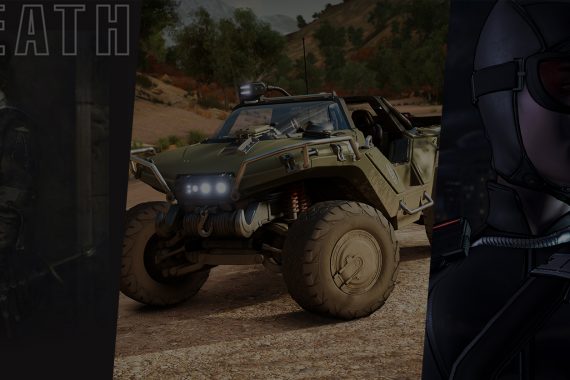 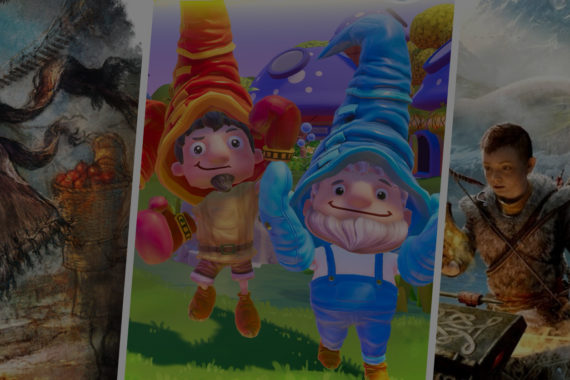 182: Mowin’ and Throwin’, Octopath Traveler and When Should Games Pivot?