Watch Dogs Legion is here from Ubisoft. This game takes us to futuristic London where a private military group takes over and DedSec has to rise up and become the resistance. You can play any NPC in the game, recruiting them to join your cause. In this open-world sandbox, pilot drones, shoot tranquilizers, hack into cameras and ride in self-driving cars. It’s an ambitious game with a lot of variety in how you play. Will it keep us coming back?

The single developer of Phasmophobia is planning to extend the Early Access portion of the game. It became way popular than expected and he’s going to make it as good as it can be. We also talk about Starfield and The Elder Scrolls 6 coming down the pipeline…maybe next year?

In our discussion, we talk about what the next Mass Effect game will look like. Bioware announced a Legendary Edition of their game trilogy with all 3 Mass Effect games remastered in 4K Ultra HD. Then after that, we have a new title coming…what would you want to see? 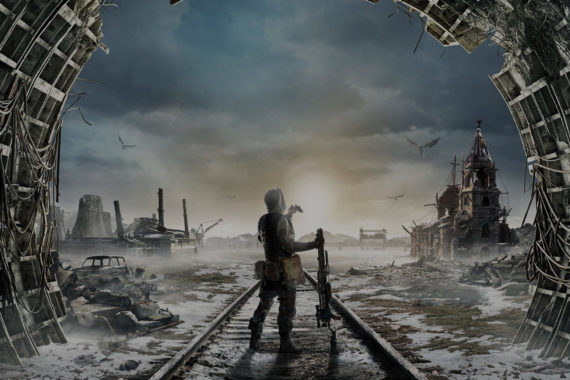 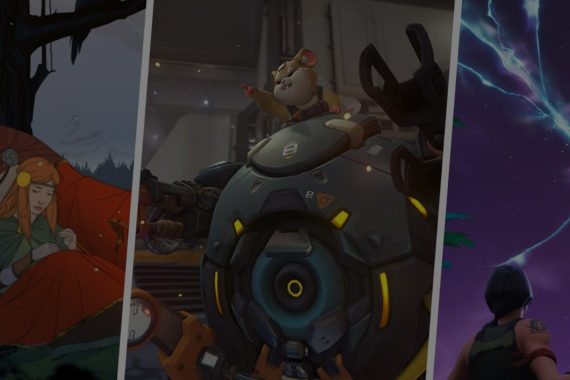 177: The Banner Saga, Life is Strange 2 and Streaming Video Games 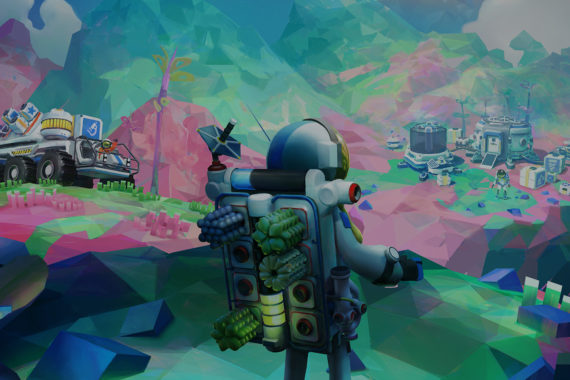