282: Bleeding Edge, State of Decay 2 and the Delay of Halo Infinite

This week Brett and Austin jump into some games from Xbox Game Pass. We play the Ninja Theory game Bleeding Edge that came out earlier this year. It’s a surprisingly fun fighting game that feels awfully similar to Overwatch that didn’t make the name for itself that it should have. It’s full of great characters, lots of fun and a great soundtrack. We also jump into the 4 player co-op game State of Decay 2 that came out in 2018. We were hopeful for the idea and some of us like it and others don’t.

The big news story this week is Epic Games released its own payment system within its Fortnite game and Apple pulled the app due to it violating their policies. Google did the same. Fortnite was prepared for this and released an ad parody of the Steve Jobs 1984 ad and followed up with a lawsuit against Apple and later Google. We’ll see what happens next. We also discuss the cool Call of Duty ARG reveal for the new Black Ops as well as the Night City Wire #2 featuring life paths and gun customization or Cyberpunk 2077.

In our discussion, we go through the delay of Halo Infinite making it no longer a launch title for Xbox Series X. We’re unsure the reason behind the delay but it’s pushed to sometime in 2021. We talk about what this means for the Xbox next-gen launch and the future of Xbox as a whole

Special thanks to Crazzie Pro Gear. They provided us with some incredible pro-level backpacks for carrying our computer equipment to all our events. If you want a bag yourself, head over to their website to purchase one! A portion of the proceeds go to support The Inner Gamer. 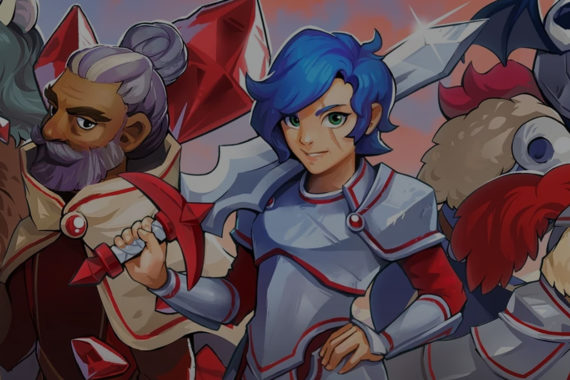 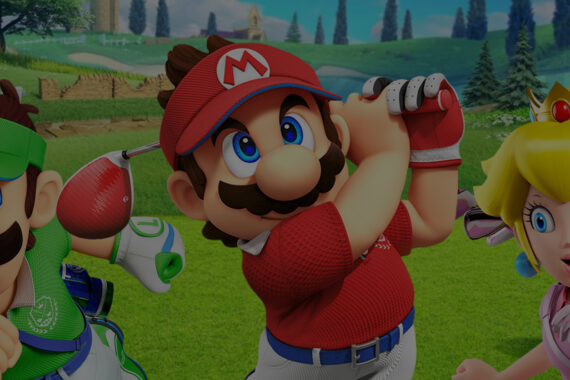 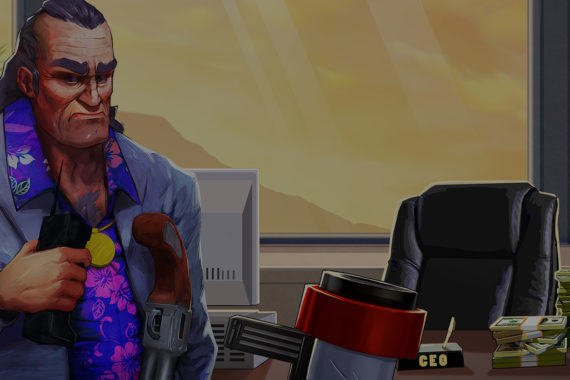