We take a step back this week and review Forza Horizon 4 on the Xbox One. It released last year but has had several updates including Fortune Island and the latest Lego Speed Champions. We also revisit Assassin’s Creed Odyssey since it added new player created quests we wanted to see what they were all about.

In our news, EA executives give up their cash bonuses to help fund other projects and staff checks. Epic Games boss Tim Sweeney defends their exclusive strategy on PC games in their store. Blizzard discusses whey they cancelled the MMO Titan and how it became what is now Overwatch. Lastly, Google Stadia makes the argument for why their pricing will be the same as regular games.

In our discussion, an article on Kotaku released about Treyarch and their troubled development. During Black Ops 4, a story mode was planned and they ended up canning it 8 months or so before the game released to instead develop Blackout, their Battle Royale mode. This was a big departure and now they’re returning to story in 2020. Additionally, game testers had some poor working conditions and weren’t treated as well as regular employees.

The Inner Gamer is a podcast built for the casual gamer. Your weekly dose of video game news, reviews, opinions and discussions every Tuesday. Like what you hear? Share our podcast with your friends! Also be sure and subscribe to our podcast on iTunes and leave us a review! You can find all of our social channels and contact us at www.theinnergamer.net. 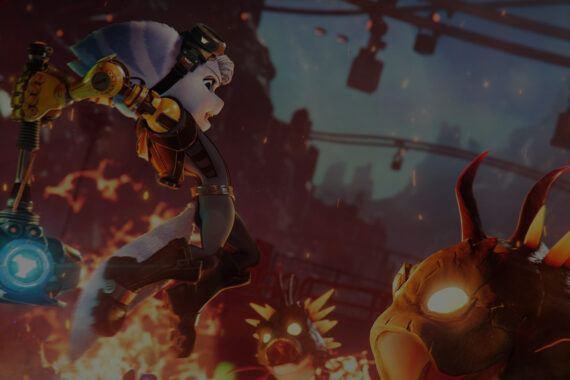 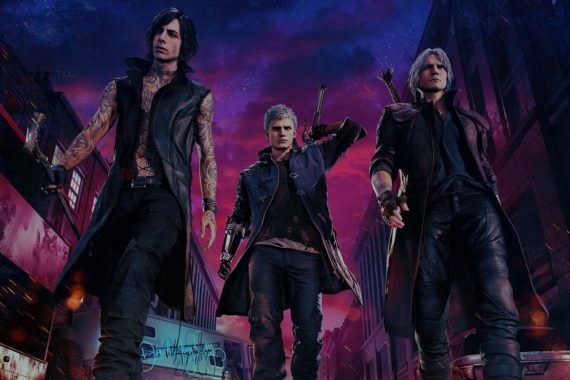 210: Devil May Cry 5, Ape Out and The Changing Face of Battle Royale 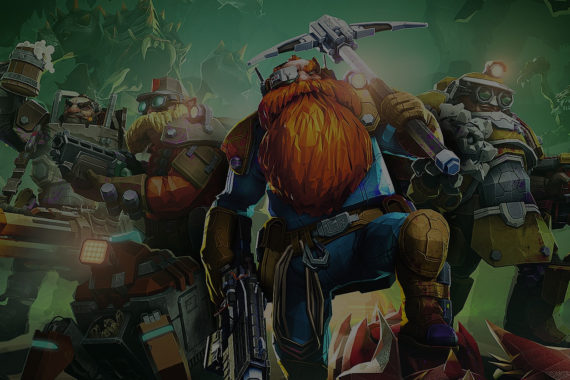