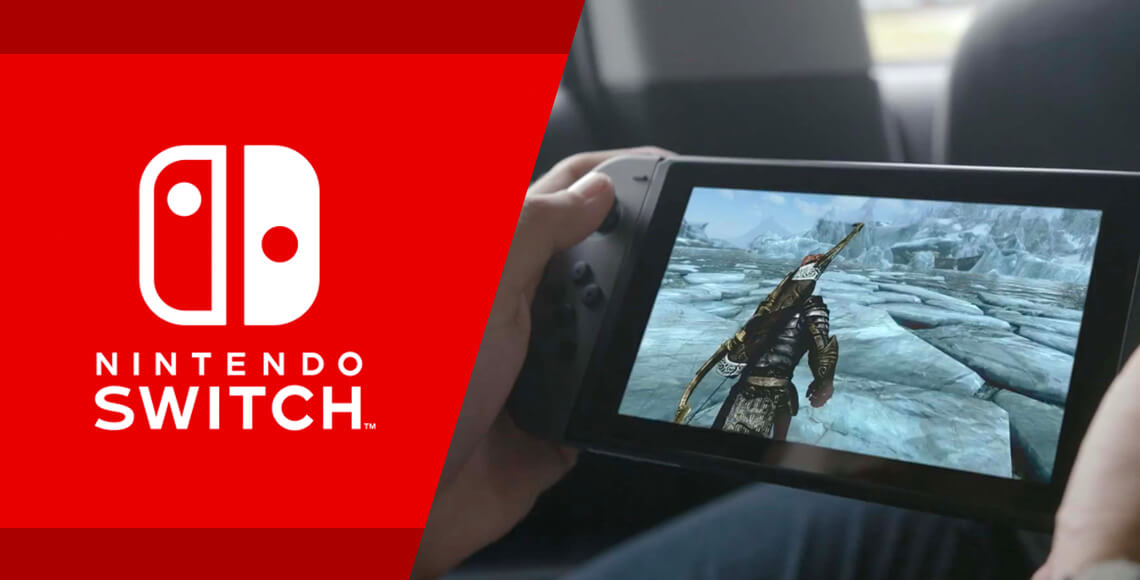 Two months into the life of the Nintendo Switch and we’re all still humming the same critical tune. “Where are the games on this thing? “Where’s the Virtual Console?” “Where’s the AAA support?” Lovers and critics alike have been chastising Nintendo’s newest console for these reasons since it was revealed in January, yet despite these concerns, the Nintendo Switch is still wildly successful. How can a console with a handful of games, no Virtual Console and no (current) AAA support do something so unprecedented?  It begins and ends with Nintendo’s ingenious shift in focus toward independent, retro/semi-retro and first-party AAA games. END_OF_DOCUMENT_TOKEN_TO_BE_REPLACED