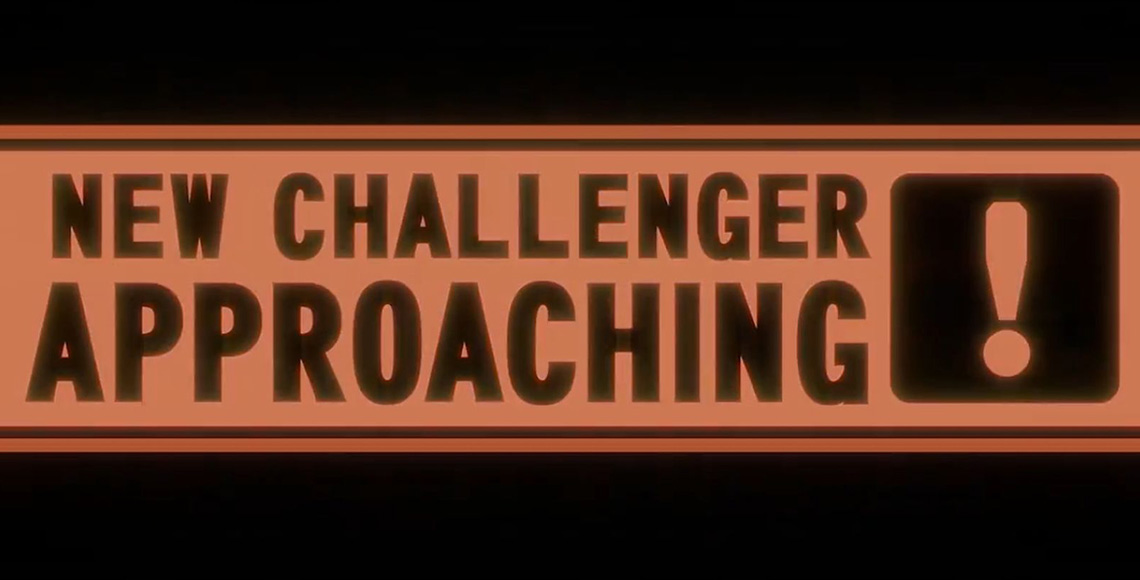 How I Met My (Super Smash) Brother

Friends, I’m going to tell you an incredible story; the story of how I met my best friend. Now, am I telling you this story because you’re being punished for something? No. You’re not being forced to read this. Is this story going to take awhile? Well, it won’t take 9 seasons, but it will take a few hundred words.

It all started one weekday afternoon outside of the university bookstore.  I was walking home from school, first quiz in the books and I was feeling fantastic.  And then this guy in a Black Flag t-shirt went and screwed the whole thing up.  “You’re in my 151 class, aren’t you?” I hated meeting new people, but he was right. “Yes, yes I am.” So we walked, he talked and I reluctantly listened, eager to get home and kick off my shoes. My tune would soon change, however, as our similarities became more abundantly clear. Block for block, turn for turn, we walked and talked hobbies, music, and shared interests. As luck would have it, we lived right across the street from each other. “Want to come over later and hang out some more?” “Yes.”

It all started one weekday afternoon outside of the university bookstore.

I walked over a few hours later and was greeted with your typical fare. Beer, snacks, the humming of a mid-tier record player…and Super Mario Kart? Very interesting. Video games hadn’t come up in our earlier conversations. I met and talked with some more people, albeit much less reluctant to do so this time around, yet all I wanted to do was sit and play that damn game. But it was much too soon to expose myself.  Not my love of video games, per se, but my tendency to want to be the best at them. I nevertheless found myself at ease in this sea of strangers and proceeded to pick up the controller anyway.  I won and lost some races, purposefully so as not to uncover the truth, yet I couldn’t help but step on the gas for my last laps of the night. His eyes darted toward mine as I crossed the finish line. We exchanged a knowing glance. “We should do this every day.” “Yes.” Our initially playful acquaintance had turned into a semi-hostile rivalry. From Super Mario Kart to Double Dash, he and I were locked in an endless battle to be the best. Pushing, shoving, yelling, whatever it took to win, we’d do it.  But not a single game could come close to replicating the passionate exchanges we had while playing the Super Smash games. Having played Super Smash diligently since the original in ‘99, I was miles ahead of my new friend, and normally, I’d be fine with this level of disparity.  But something inside me had changed.  For every part of me that wanted to continue to wallop on him, there were two others itching to help. I caved. I taught him how to sidestep.  I taught him how to edge guard.  I taught him about combos, techniques, and predicting movements. I taught him everything I knew….and he kicked my ass. I’d never felt better in my entire life. He was just as surprised as I was, but he soon caught wind of what was happening at that exact moment. We exchanged another knowing glance. “Want to study for tomorrow’s exam?” “Yes.”

I taught him everything I knew….and he kicked my ass.

From that day forward, our competitive spirit lived on in the best possible way.  What began outside the classroom reached right back into it.  We had to be best, but we knew we needed the other to do so. When I was in need of a hand he’d lend it, and I would do the very same for him. We’d push one another to be better than the credit we gave ourselves. The results showed, and there was no better feeling in the world. By now, the semester was nearly over. We’d just finished up an hour long study session and midnight was just minutes away. We let out a collective sigh…then he handed me a controller. We exchanged one final glance. “Final Destination, 4-stock?” “Yes.”