This week is all about Overwatch 2! We share our first impressions of the game despite the launch woes. It’s been a lot of fun getting back into the game with our friends and trying out the hero changes and the new maps. We also take a look back on Oxenfree on the Steam Deck and revisit New World, the big Amazon MMO. Jason streamed the horror game Visage and talks about the complex, escape room type game.

In the news, we talk about the upcoming CD Projekt Red games, the reveal of Need for Speed Unbound and the Super Mario movie trailer. E3 also revealed they’re returning in 2023 with split events for consumers and industry folks.

Most importantly, we have Carolina Ravassa back on the podcast! It’s been 5 years since the voice of Sombra joined us on the show, now she’s back for Overwatch 2 with new voice lines for Sombra. We talk about her career over the last several years working on a feature film called Morgan’s Mask, playing the part of Raze in Valorant and several roles in other games and animated projects. We also talk about the growing Overwatch community, her upcoming travels and the BEST way to put away a green screen.

You can learn more about Carolina on her Instagram. Check out her video of the best way to fold a green screen here. Give it a like!  Follow her sister’s channel about living with an actress here. 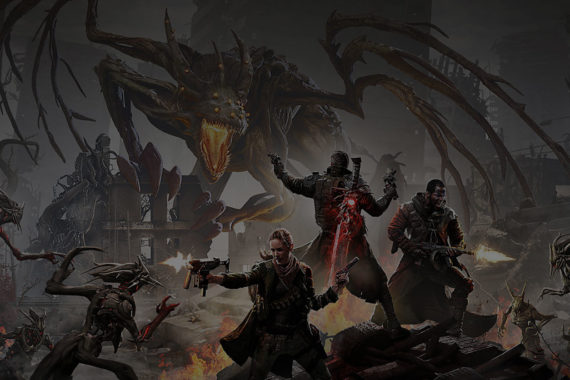 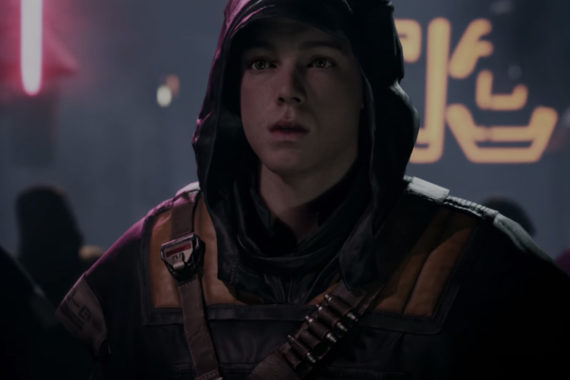 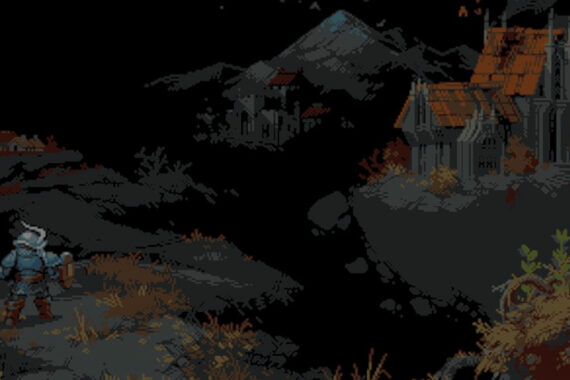 313: Loop Hero, It Takes Two and Memorable Side Quests