We give our full review of the reboot of Saints Row. Is it worth buying? Not really. Not yet at least. Hear all we have to say about it and more here. We also review Destroy All Humans 2, the remastered edition. Awhile back we jumped back into No Man’s Sky and talk about how it’s a complicated game, but we’re actually enjoying ourselves! Finally, Austin shares his thoughts on Cult of the Lamb.

In the news, streamers are branching out and Splitgate will not be updated past where it stands now. Cyberpunk 2077 is also still happening and has a new DLC dropping next year called Phantom Liberty. Finally, Disney and Marvel had their first games showcase featuring announcments such as a game from Amy Hennig featuring a Black Panther and Captain America and Niantic is working on a Marvel AR game.

In the discussion, we talk about the updates from Ubisoft Forward and most importantly the future of Assassin’s Creed. They announced not one, but 4 Assassin’s Creed games in development from a prequel to Valhalla, a mobile game set in China, a new flagship Feudal Japan game and finally a mysterious witch/horror based game called Codename Hexe. 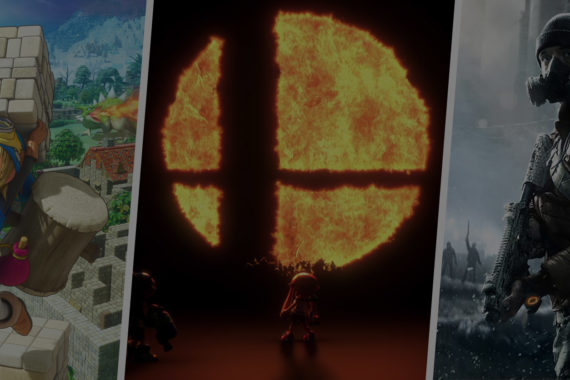 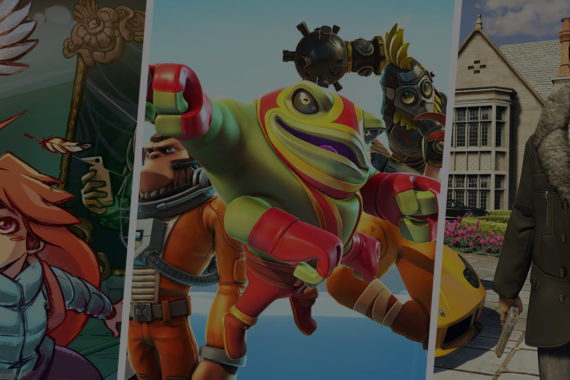 157: Celeste, Brawlout and Creativity vs. Cost in Games 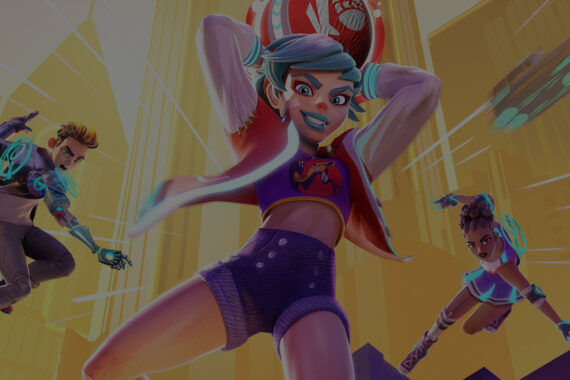