319: The Falconeer, Scavengers and The Division Heartland

Austin plays The Falconeer, a game on Xbox Game Pass where you play as a falcon in an aerial combat game. It has an interesting story, voice acting and surprisingly was made by one person! We also jump into Scavengers which is a free-to-play survival battle royale game. It’s considered PvPvE with both humans and AI characters. It’s got an interesting concept but will it keep us engaged?

In the news, we talk about more surrounding the PSVR2 headset which likely will include 4K, eye tracking and more.  Sony also reveals some new controller colors. Discord rebrands and brings some new features and Destiny 2’s new transmog system requires players to go 25 hours to upgrade one armor set. Insane.

Ubisoft has announced their next update for The Division is called Heartland and will be free-to-play. Will this be the right call? it sounds like it could be a spin on Scavengers honestly but we’re unsure if it will be a good long-term game or if it will fall flat at the end of the day. 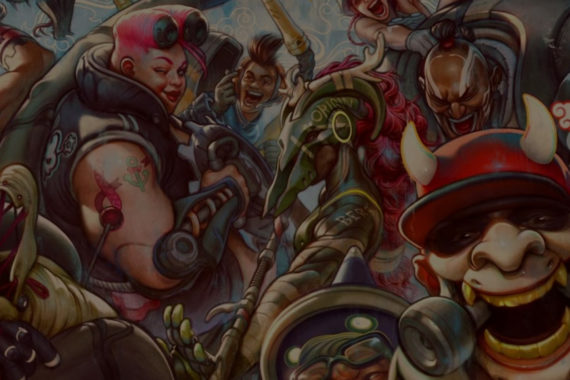 282: Bleeding Edge, State of Decay 2 and the Delay of Halo Infinite 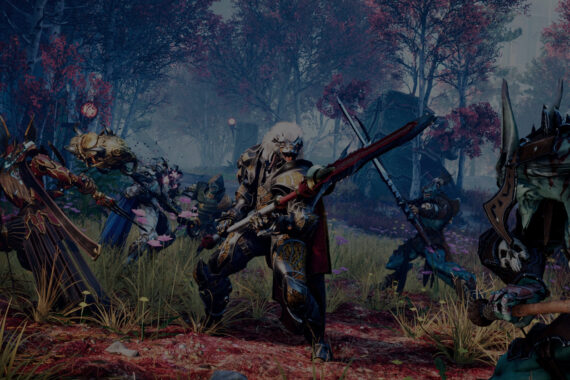