Outriders is a brand new third-person looter shooter from People Can Fly. They’re most known for Bulletstorm but also worked as a support studio for several Gears of War games. This is an ambitious looter shooter in the style of Borderlands meets Diablo where you play with friends through a full scripted story campaign set in the future. There are special abilities for 4 different classes, tons of gear and more. Is it something worth getting in full release? Listen and find out.

In our news, we talk about Pokemon’s 25th Anniversary and how they revealed Brilliant Diamond and Shining Pearl coming out as remasters to the 2007 titles. They’re also releasing Pokemon Legends: Arceus which is their first-ever entry into the open world. Sony had a big State of Play, Watch Dogs Legions MP is revealed, Call of Duty has an open-world zombie mode and Anthem Next is dead.

Our discussion this week is on the future of virtual reality. PSVR2 was announced coming next year but we look to this year and see what is there to look forward to? There aren’t any big titles in the pipeline but there is a lot that could be done to really push the medium forward with Oculus Quest 2 and more. 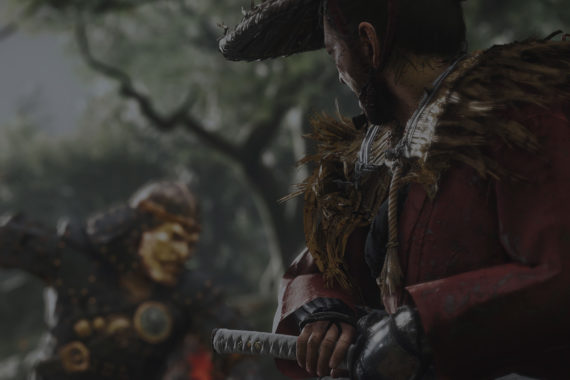 284: Ghost of Tsushima, Black Ops Cold War and DC vs. Marvel in Gaming 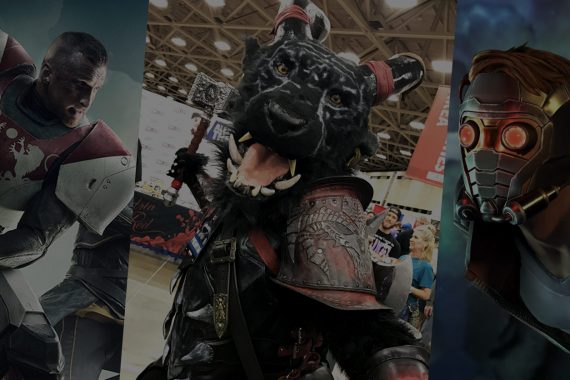 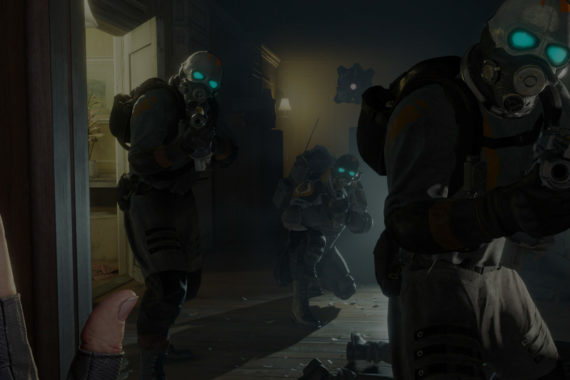 271: Half-Life Alyx, Resident Evil 3 and The Future of Gaming