181: No Man’s Sky Next, Sleep Tight and Marketing a Successful Indie Game

Can it be true? Can No Man’s Sky finally be good? With their Next update that just released, it may have just achieved that. They’ve overhauled everything with more to do, dynamic worlds and MULTIPLAYER! Brett also plays Sleep Tight which is a tower defense game set in a kid’s bedroom. You have to set up pillow walls and toy turrets to fight off against the monsters in the closet. It’s a cute little game that leaves a little to be desired.

In the news this week, London Spitfire wins the Overwatch League Finals! Nintendo Labo has a great new update with vehicles, Destiny is putting it’s lore in books and the team behind Dead Cells pays everyone the same and has no bosses.

Our discussion topic is about indie game distribution. Last month we had a story about a game called “Active Shooter” that eventually got pulled because of its controversial subject matter. Soon after, Steam stated they’d no longer be policing games unless it was illegal or “trolling.” In addition to this, getting into systems such as the Xbox and Playstation is way harder so we explore the difficulties indie game developers have in such a flooded market. How do you really get discovered and make money?

Check out our favorite video clips from the discussion every Thursday at our YouTube Channel. 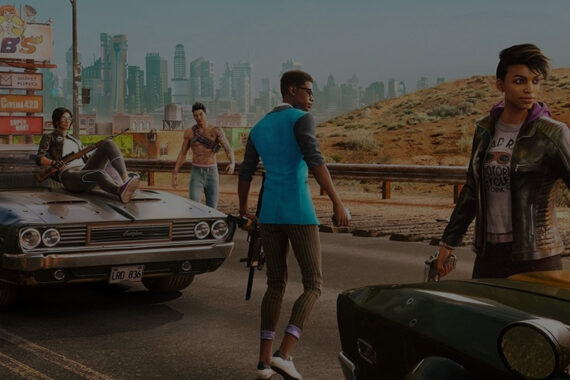 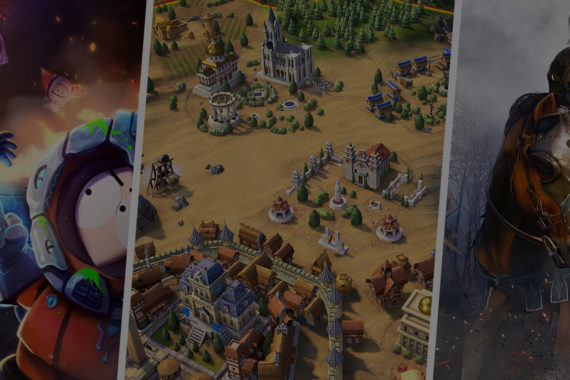 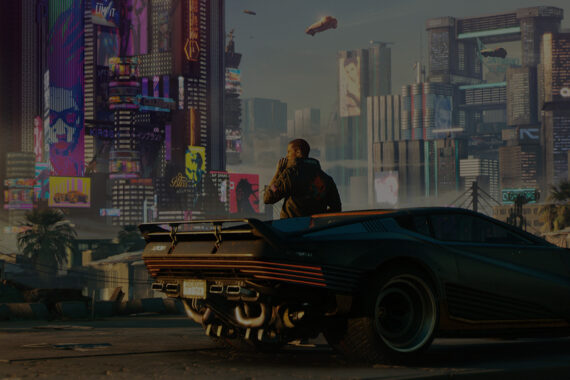