The Road to E3

Continuing the fighter lineup, we play Ultra Street Fighter 2: The Final Challengers on the Nintendo Switch. We also fight something else, robots to be exact, in Robo Recall for the Oculus Rift. Finally, Luis joined the PC Master Race and got himself a new Windows laptop!

In our news, Intel has launched new processors with up to 18 cores! Valve is working with Neil Blomkamp on a series for Steam as well as making their Steam Direct platform relatively affordable. A English University is offering a course in eSports next year which totally changes the game. Finally, Pyre gets a release date and Need for Speed Payback is announced.

In our final chapter of our E3 Predictions, we talk about what we expect from Nintendo with the Switch and 2DS. Will we see any surprise announcements? Super Smash Bros., Pokemon or even Animal Crossing? We also break down what to expect from Ubisoft and their Assassin’s Creed reveal.

NOTE: We will NOT be releasing a podcast next week during E3. Instead, be sure and follow all of our social channels for the latest updates from the show floor. We’ll return the following Tuesday will a full recap of the whole show and what you need to know. 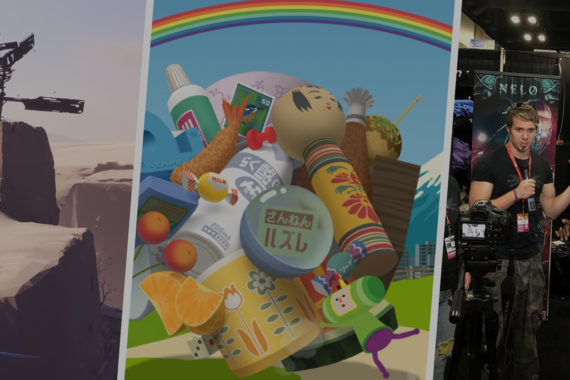 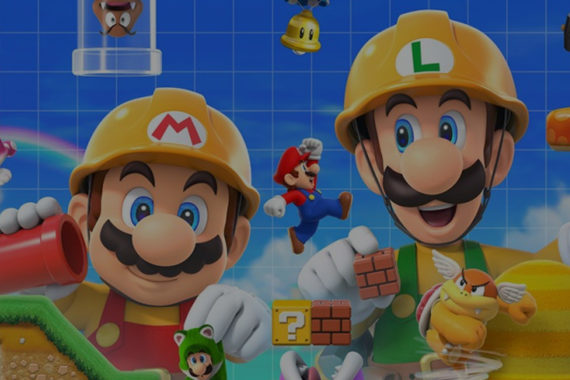 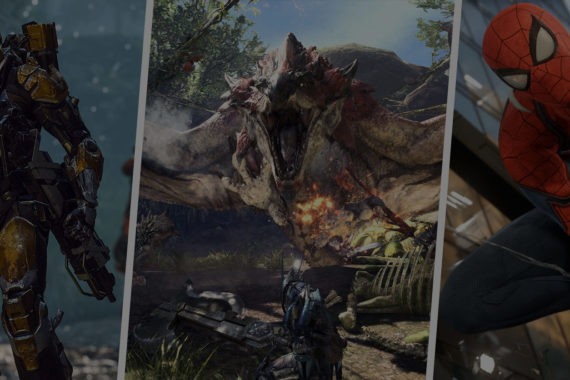