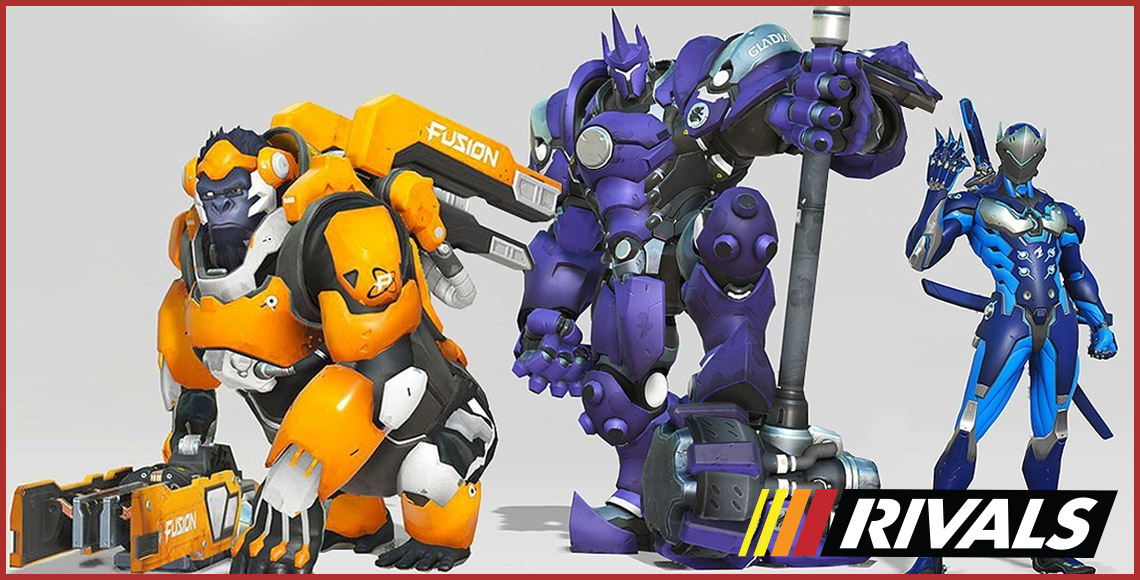 The Inaugural Season of the Overwatch League is finally here!  Here’s what old and new fans can expect from the newest league in eSports.

What is the Overwatch League?

The Overwatch League (OWL) is the professional eSports arm of Blizzard’s hero shooter Overwatch. Beginning January 10th, the OWL will pit a pool of 12 Overwatch teams against one another over the course of six-month season. Teams can have anywhere from 6 to 12 players on their roster and must provide players with a minimum salary of $50,000 a season plus benefits. Each team will play a total of 40 matches over the course of the six-month regular season and the teams with the best record will go on to play in a playoff for a shot at the Grand Finals. The OWL will have a $3.5 million prize pool available to teams throughout the course of its inaugural season, including a $1 million prize for the winner of the Grand Finals.

How is it played?

At a very high-level, Overwatch pits two teams of six against one another in team-based, first-person combat. Teams can consist of any combination of 25 playable characters, each with its own unique advantages and disadvantages. Matches are played across four predetermined map types: Control, Escort, Assault, and Hybrid. Control maps are played as a best-of-three with each respective team vying for control of a central point (like King of the Hill). The last team standing wins the map. Escort, Assault and Hybrid maps are all very similar. Escort maps require teams to carry a payload from one side of a map to the other while the opposing team attempts to stall them. The team that takes the payload the to the end the fastest (or the farthest) wins. Assault maps require the defending team to protect objectives from the attacking team. The team that takes control over all of the points the fastest wins. Hybrid maps require attacking teams to unlock the payload from a single Assault-style checkpoint before proceeding to escort the payload against the defending team. The team that escorts the payload to the end (or the farthest) the fastest wins. Standard Overwatch League matches require teams to play one of each map-type for a total of four games. The first team to claim three maps wins. 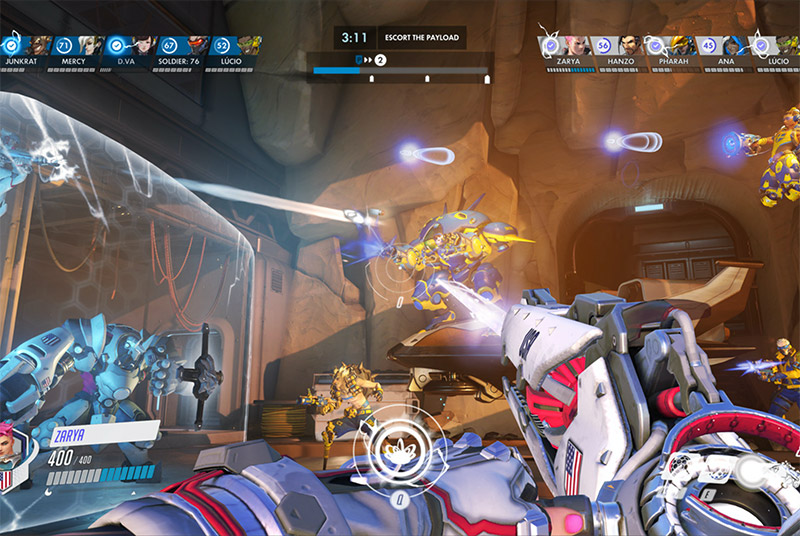 When and how can you watch?

Overwatch League matches will take place every Wednesday thru Saturday beginning January 10th. Three matches will be played every day for four days, with every team guaranteed at least two matches in that span. Every match this season will take place at the 450-person Blizzard Arena in Burbank, California. Tickets to these matches can be purchased in-person at the Arena or at OverwatchLeague.com.  The OWL will also stream all of its matches via Major League Gaming, Twitch, and the official OWL website.  Fans can also download the Official Overwatch League App for schedules, highlights and more. 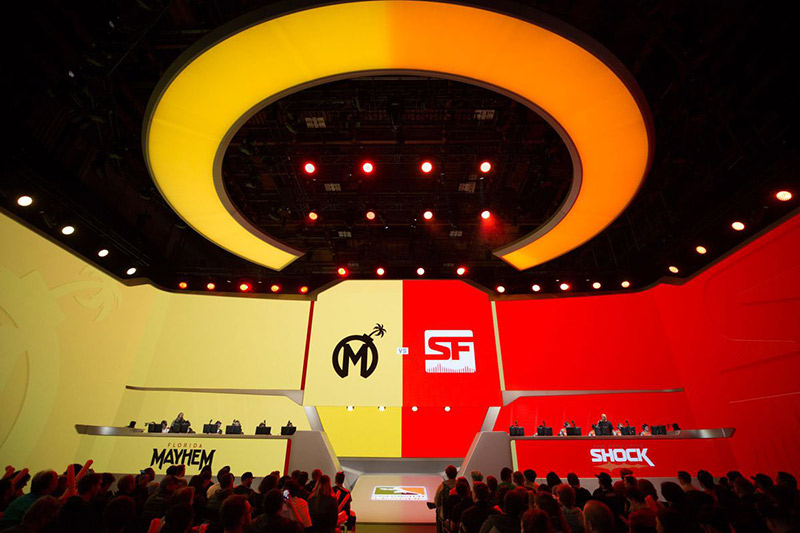 What team should I root for?

The best part of watching a new sport is picking a team to root for! The Overwatch League has twelve teams to choose from: the Boston Uprising, Dallas Fuel, Florida Mayhem, Houston Outlaws, London Spitfire, Los Angeles Gladiators, Los Angeles Valiant, New York Excelsior, Philadelphia Fusion, San Francisco Shock, Seoul Dynasty and Shanghai Dragons. Each team brings something new and interesting to the table. If I had to pick a favorite, however, I’d go with the Dallas Fuel, namely because of the versatility and personality of their roster (Seagull, Mickie, xQc to name a few). I’d highly recommend tuning into as many matches as possible anyway, though, to pick a team for yourself! For more information on each team, feel free to visit OverwatchLeague.com for more information on players, team origins and more. 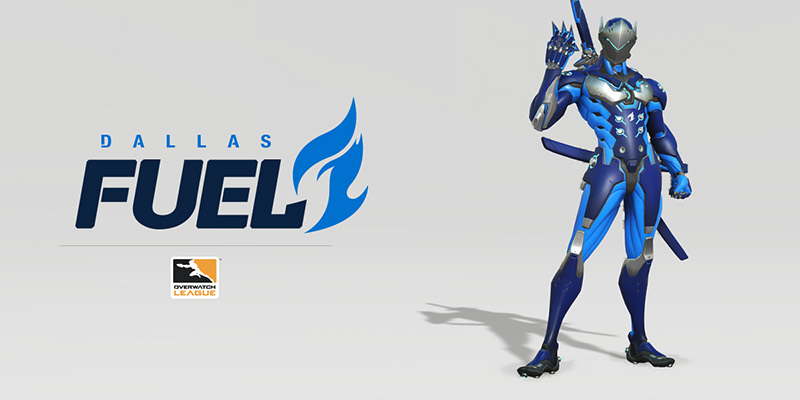 The Overwatch League is a massive step toward legitimizing professional eSports, but it needs your help to thrive! Tune in January 10th at 7 PM EST to catch the first match of the inaugural OWL season. Don’t forget to bring a friend!

Rivals is all about eSports; its history, its players, and its fans. This growing industry represents some of the most passionate video gamers in the World and it is our mission to tell their stories. Every few weeks, a member of our staff will examine a current or historical eSports topic and articulate their thoughts on it to you, our readers.