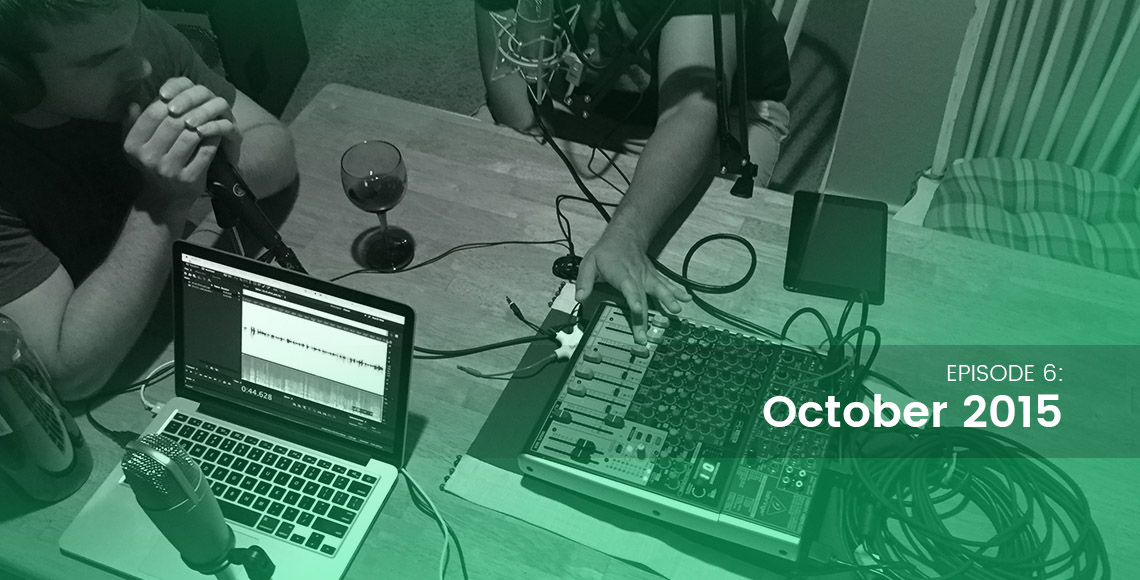 The Vision for The Inner Gamer: A Letter from the Editor

A little over a year ago, Austin, Travis and I went to see Dragon Ball Z Resurrection in theaters. Following the movie, the three of us went down to a local bar to unwind and talk about it, among other things. During this discussion, we had a heated conversation about Halo and whether or not it was one of the best FPS’s of all time. We never reached a conclusion but after a few more drinks an idea was born…an idea we never thought would become what it is today. Ron’s Tavern – The Birthplace of The Inner Gamer

That idea was The Inner Gamer, and on September 7th, 2015, we bought a Yeti Microphone and recorded our first episode. Today, that recording lives on as Episode 1 of The Inner Gamer and we have since recorded over 400 hours of content (albeit in a much less intoxicated state than in that first recording).

It is now 2017 and the future looks bright for The Inner Gamer. Today, we launch our first ever blog. When we started this podcast, we didn’t know what would come of it, but we had hopes of becoming the next IGN or Gamespot. That idea has since shifted but our core vision still remains: we want to be the go-to place for casual gamers to stay up-to-date with all things video games. After all, we are casual gamers ourselves. We don’t have time to play every game, read every article or even watch every video about games out there. We all have routines that take up a lot of our time, so when we do find time to sit down and play a video game, we make the most of it. We understand what you go through when hearing about the  hundreds of new titles coming out each year. What should I play? How do I choose? Our goal is to not only make that decision easier for you, but also bring with it some insight into the world of games as a whole. Video games are much more than just something fun to play and we strive to make their impact apparent to everyone.

We want to be the go-to place for casual gamers to stay up-to-date with all things video games.

With our blog and with the rest of our future content releases, we want to try something different. We won’t be posting traditional gaming reviews nor will we be regurgitating all of the video game news in the world. There are a number of sites out there that do that just fine and there’s no need for just another news site. Instead, The Inner Gamer is going to be where people go for opinions that fans respect and trust. We want you to come to us because you relate to us and our ideas, not because of the news that we report on. That’s not to say we won’t talk about the latest games; we’ve been doing that for the last 100+ episodes.  However, our approach will focus on why a game is important rather than what a game is about.

Our blog is going to be THE place to go for opinions and outlooks on the gaming industry. We’re writing content for its longevity, not just because it’s relevant at the time. With that said, we hope to see you return in the coming weeks as we continue to share more of what The Inner Gamer has to offer. We want to be your source for all things video games. We’re not industry leaders or journalists with special access, we’re gamers just like you, and we look forward to gaming alongside you in the future. As always, subscribe to get the latest from The Inner Gamer and thank you for joining us for this ride.