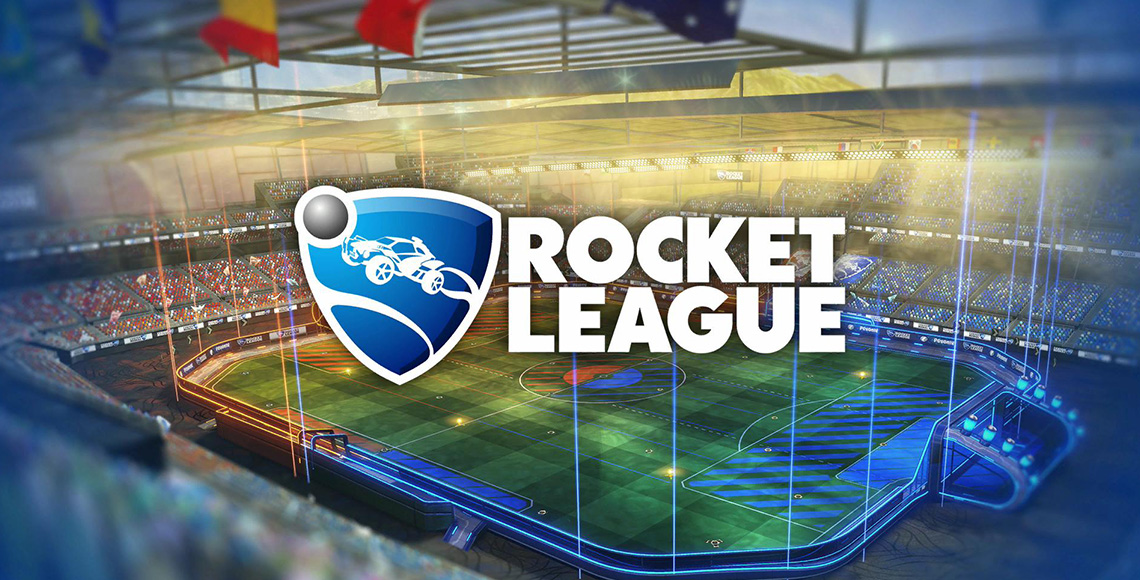 The Game I Never Knew I Wanted

It was July and the birds were chirping. No, not the avian kind. The human kind. They were saying something indistinguishable. It wasn’t in another language or anything, but it was something I’d never heard before: Rocket League. What the hell is Rocket League? “Another racing game,” I thought; wrong. It wasn’t a racing game at all. Far from it, actually. It was a soccer game…with cars. “Now we’re talking.” It was summertime and I had all the time in the World…but it would only take minutes. I was hooked.