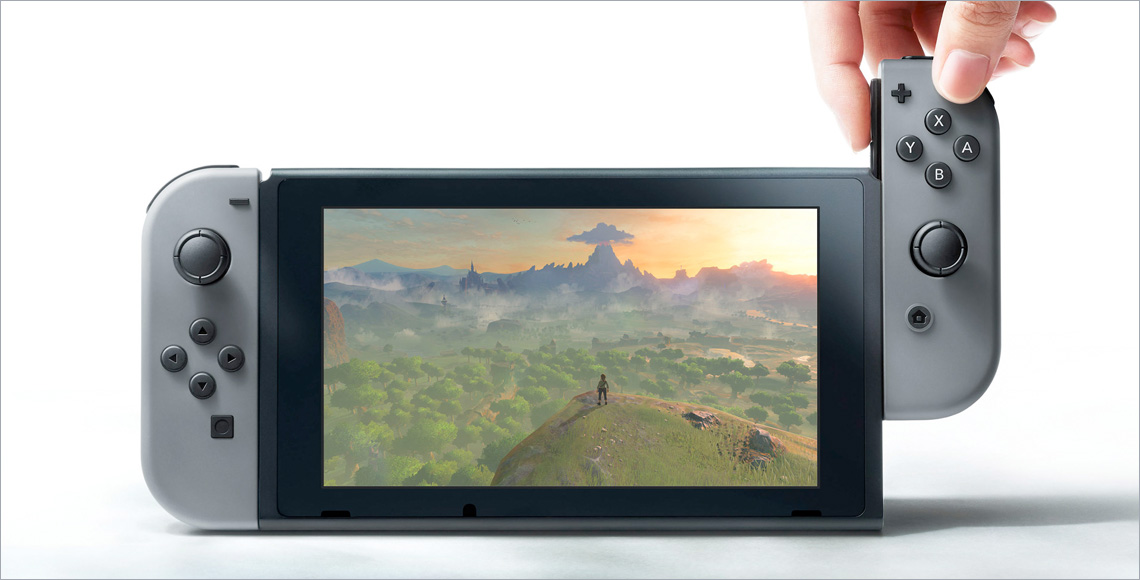 For over two decades, handheld gaming has gone through its ebbs and its flows and today we’re still searching for that perfect device. Nintendo has always been on the forefront of the handheld world and has released a number of amazing devices over the years. However, Nintendo has always operated in two separate hardware markets: the handheld and the home console. Their home consoles have never sold as well as their handhelds, and they failed in their first attempt to meld the two together with the Wii U. The Nintendo Switch is their second attempt, and with it, they may have created something truly magical. But first, how did we get here?